The Samsung Galaxy S5 smartphone will be announced by April, feature iris scanning technology and be sold alongside an updated Galaxy Gear smartwatch.

Lee Young Hee, executive vice president of Samsung’s mobile business, said the flagship Android smartphone will have a new design to make it stand out from the near-identical Galaxy S3 and S4.

“We’ve been announcing our first flagship model in the first half of each year, around March and April, and we are still targeting for release around that time,” Lee said. “When we release our S5 device, you can also expect a Gear successor with more advanced functions, and the bulky design will also be improved.”

Lee went on to say Samsung is “studying the possibility” of including an iris scanner, which could be used to unlock the phone, as a fingerprint scanner does on the iPhone 5s.

“Many people are fanatical about iris recognition technology,” Lee said at the Consumer Electronics Show in Las Vegas. “We are studying the possibility [of adding one to the S5.]”

Regarding the Galaxy S5’s design, which is tipped to include metal – a first for Samsung’s Galaxy line up – Lee said: “When we moved to S4 from S3, it’s partly true that consumers couldn’t really feel much difference between the two products from the physical perspective, so the market reaction wasn’t as big.

“For the S5, we will go back to the basics. Mostly, it’s about the display and the feel of the cover.” 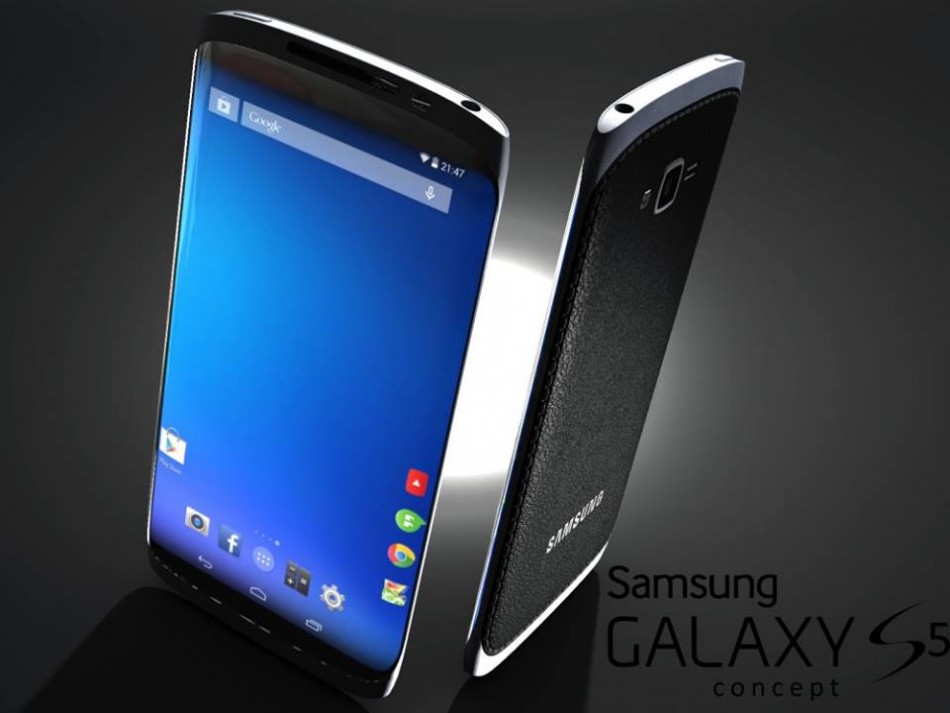 It is thought that Samsung will use aluminium and a fake leather finish as already used on the Galaxy Note 3 to make the S5 feel like a more premium product. The company has previously been criticised for using cheap-feeling glossy plastic painted to look like chrome.

Looking ahead, and to build on the pre-existing S Health fitness app on Samsung devices, Lee said the company sees health-care related features “inherently tied” to future wearable gadgets. “We see a very big potential from there,” Lee added.

The Galaxy Gear smartwatch was intended to be such a device, but it was received poorly by consumers and reviewers alike, prompting Samsung to start work on a replacement sooner than expected.

Does Apple Have A Sony Timer In The Airpods Which Kills Them After Warranty?

Top 5 JavaScript Frameworks to learn/work on in 2020

Reliance Jio 4G full services from 5th September: Here is all you need to know